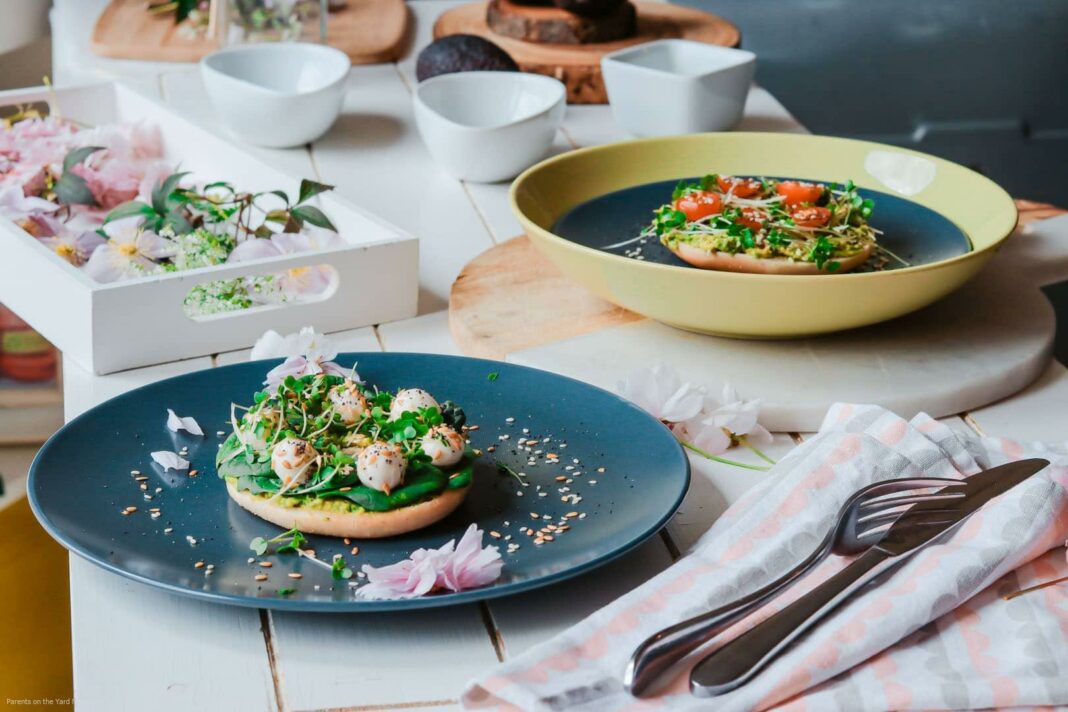 What Is Eating Disorder?

Eating disorders are characterized by changes and psychological problems related to food that interfere with the physical and mental health of the individual. These changes refer to excess or lack of food. There is no specific cause for the disease, but a set of factors can trigger this disorder.

Genetic factors: Although there is still no confirmation of the genetic etiology in eating disorders, research has reported that they are more frequent in first-degree relatives. Research on family aggregation demonstrates the existence of disease transmission mechanisms in families. Studies with monozygotic and dizygotic twins also pointed out genetics as a possible participant in the causes of eating disorders.

Biological factors: It is believed that changes in brain neurotransmitters such as serotonin, the regulator of our sleep, mood, heart rate, and appetite, maybe behind the causes of the disorders.

Psychological factors: The presence of illnesses such as depression and anxiety, or low self-esteem and trauma, give strength to the appearance of the disorder, as they distort the individual’s self-image.

Social factors: This is one of the main causes of the problem. Beauty standards are the biggest villains of eating disorders, as they trigger frustration, low self-esteem, and the need for acceptance in society. The standards of beauty change with the historical period, but the pressures and consequences of them never change: the individual is always indebted to the balance.

The anorexia nervosa occurs when there is excessive weight loss intentionally or induced by the patient, and such loss would be due to the distorted body image. Individuals suffering from this disorder may use anorectics, laxatives, deliberate vomiting, purging, and excessive physical exercise to achieve the expected thinness.

According to the World Health Organization (WHO), the diagnosis of anorexia nervosa can be based on the following premise: body weight is kept below the expected 15%, according to each individual. Therefore, the symptoms mentioned are essential for diagnosing the patient.
A typical nervous anorexia

These are the patients who present some symptoms of anorexia nervosa, such as the constant thought about losing weight, dietary restrictions, amenorrhea, among others, but which do not fit into the clinical picture of the disorder. It is a milder degree of anorexia, but health professionals must monitor it.

Denying the existence of the problem is unanimous among people with anorexia, which delays the treatment of the disease. These are some behaviors they demonstrate:

Anorexia is a serious disease because it affects not only the mind but also the body. “People with anorexia nervosa have a slow heart rate, low blood pressure, low body temperature and may develop thin, sparse hair or excess facial and body hair. Tissues swell due to fluid accumulation (edema). People often complain of bloating, abdominal discomfort, and constipation,” reports the MSD Manual.

To get rid of the guilt of eating food, anorexics often self-induce vomiting, eroding tooth enamel, enlarging salivary glands in the cheeks (parotid glands), and cause the esophagus to become inflamed.

Anorexia also triggers profound hormonal changes, such as decreased estrogen levels (in women), testosterone (in men), thyroid hormone, and high levels of cortisol. “If a person becomes severely malnourished, it is likely to affect the body’s major organ systems. Bone density can decrease, increasing the risk of osteoporosis”.

The mind also suffers from the problem, and many psychological illnesses can develop, such as anxiety and depression. In addition, the anorexic person’s self-esteem is in check, opening the way for all sorts of complications and propensity to abuse alcohol and other drugs.

The treatments types of eating disorders have one thing in common: restore proper nutrition. In addition, all compulsion and exaggeration should be reduced so that the patient’s eating habit becomes something pleasurable, guilt-free, and, above all, healthy.

Psychotherapy is one of the most effective methods as it helps to understand the psychological reasons that turned the food into a villain.

Monitoring, medical care, and counseling with nutritionists are fundamental in the process of treating the disorders. In addition, medicines can be prescribed to combat the origin of some disorders, such as antidepressants for depression.
In some cases, patients may need to be admitted to the hospital to ensure they maintain their optimal weight for health. For example, in the film “The minimum to live,” the protagonist, starring Lily Collins, suffers from anorexia, seeks psychological help to reverse her condition, and goes to a rehabilitation home.

The Ultimate Gift Guide For Dads

all aboutParents on the Yard Magazine

©parentsontheyard.com. All rights reserved Limitless Virtue LLC /Kids on the Yard Made with 💗

We use cookies on our website to give you the most relevant experience by remembering your preferences and repeat visits. By clicking “Accept”, you consent to the use of ALL the cookies.
Do not sell my personal information.
Cookie SettingsAccept
Manage consent

This website uses cookies to improve your experience while you navigate through the website. Out of these, the cookies that are categorized as necessary are stored on your browser as they are essential for the working of basic functionalities of the website. We also use third-party cookies that help us analyze and understand how you use this website. These cookies will be stored in your browser only with your consent. You also have the option to opt-out of these cookies. But opting out of some of these cookies may affect your browsing experience.
Necessary Always Enabled
Necessary cookies are absolutely essential for the website to function properly. These cookies ensure basic functionalities and security features of the website, anonymously.
Functional
Functional cookies help to perform certain functionalities like sharing the content of the website on social media platforms, collect feedbacks, and other third-party features.
Performance
Performance cookies are used to understand and analyze the key performance indexes of the website which helps in delivering a better user experience for the visitors.
Analytics
Analytical cookies are used to understand how visitors interact with the website. These cookies help provide information on metrics the number of visitors, bounce rate, traffic source, etc.
Advertisement
Advertisement cookies are used to provide visitors with relevant ads and marketing campaigns. These cookies track visitors across websites and collect information to provide customized ads.
Others
Other uncategorized cookies are those that are being analyzed and have not been classified into a category as yet.
SAVE & ACCEPT
Powered by